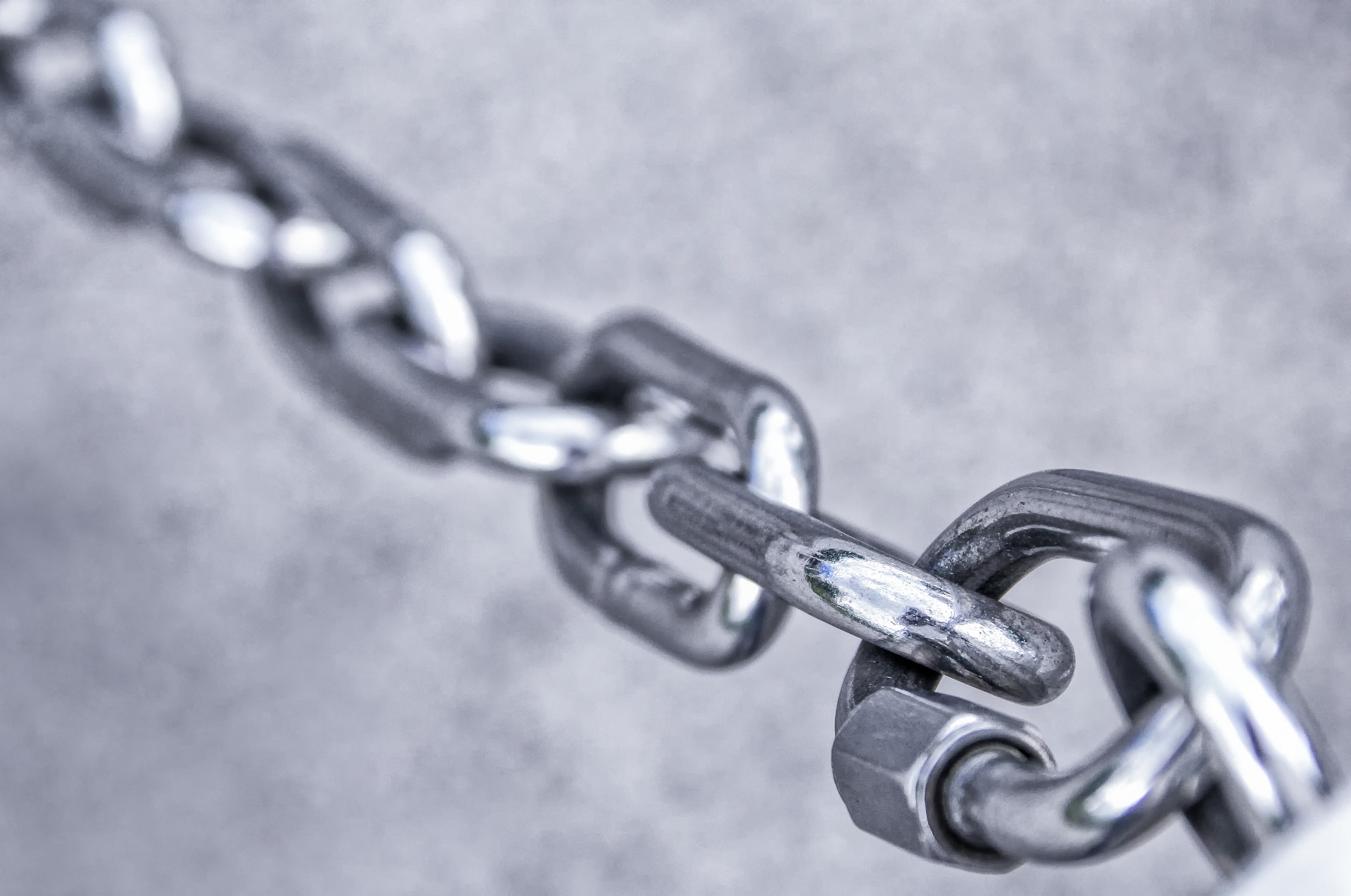 Penetration testing, also known as ethical hacking or by its acronym “pen testing”is a security procedure where someone who is an expert in cyber security will attempt to exploit weaknesses in a system.

This penetration testing is extremely vital and important to an organisation and therefore should not be something that should be rushed or looked over. This process provides a complete report in understanding any types of weaknesses or vulnerabilities in a system or software and will provide an organisation with a full report about it to help the organization being examined to fix it for their future endeavors.

Different penetration testing reports need to be properly tailored to meet the needs of each type of organisation and this is usually based on a few factors.

There are different ways to conduct penetration testing and in this article I will go on to highlight the six main types. It is important to note that not all types work for all different businesses thus it is important to figure out which one is best suited for you.

Types of pentesting are often placed in 1 of the 3 different boxes, white box, black box or grey box and each of the different testing styles have distinct characteristics that separate each one of them.

There are a couple of advantages which are to be highlighted in terms of utilising this type of testing.

However, it is imperative to highlight that white box testing does have its various types of disadvantages.

There are numerous advantages and disadvantages for using this type of testing method.

During a black box test, one of the best and easiest ways for an ethical hacker to break into a system is by positioning and installing a series of exploits that he knows will work. This sort of testing method is often called the “trial and error” method. However, it is very important to note that this type of approach can only be done by a highly skilled and trained individual who properly understands the technical skills that will be involved during the process. This sort of testing cannot be done by just anyone and must be selected carefully and with great thought.

Some advantages that are present in this type of testing are as follows:

It is imperative for a company or an organization to note which type of testing method might be most useful to them, considering their type of data, software and networks also realizing that the cheapest one or the quickest one might not be the best fit for them. They also need to take into account the amount of money they can afford on spending on the pen-tests and paying the pen-testers. Since it’s important for the longevity of the company to ensure their software’s and networks are safe, it is not advised to take the shortcut or try save money on the testing because in the long run it could lead them to way further setbacks and cost them much more money in the end. Safety over an organization’s data is extremely important in today’s world, with technology advancing on a daily basis and more and more individuals having the skills and knowledge on how to break into or a hack a system. It is something an organization needs to consider on a daily basis, also realizing the sophistication of the hacking methods and just because they were in the clear one day, it doesn’t necessarily mean they’re in the clear the next day. It is something that continuously needs to be checked and updated.