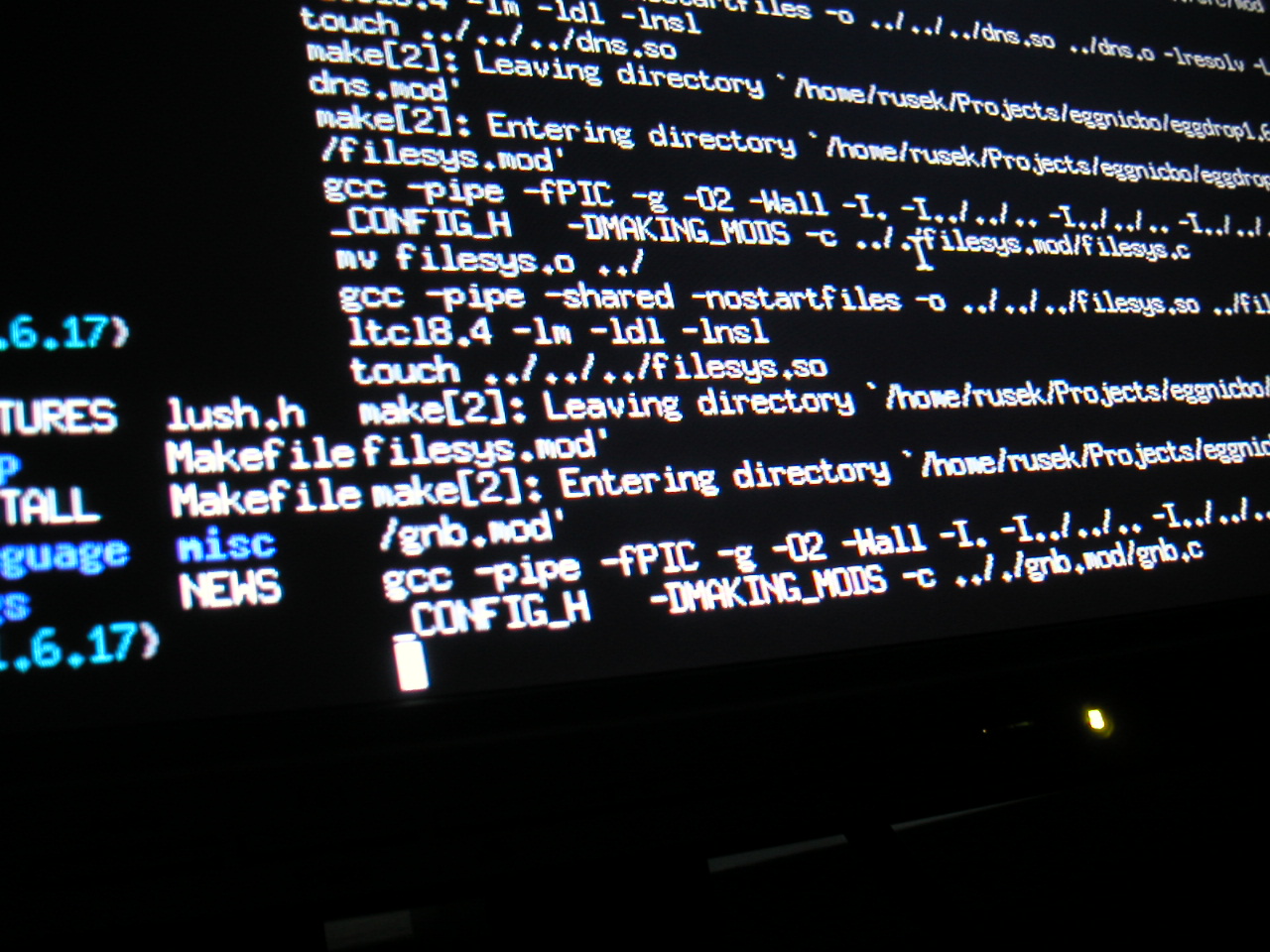 What is cyber space?

During more recent years, action within cyberspace has developed and continues to develop on a daily basis at an extremely rapid rate, thus we are needing more and more skills to keep up with this development in order to protect ourselves and our businesses.

During this section of the text, I will go on to give a bit of a timeline about the establishments in Israel that were initiated in order to manage these developments, learn the additional skills that came with it as well as maintain their security of cyberspace.

Let’s get into the nitty gritty about Israel’s cybersecurity strategies.

The way Israel’s strategy for cybersecurity is built, it follows a generic concept for national cyber security operations. This conceptual framework incorporates direct state actions in order to deal with cyber threats as well as indirect methods which are directed at supporting and stimulating security practices.

This three level approach offers an all included solution for the state of Israel, considering all the differences in the potential levels of risk, the nature of the risk or threat and the degree of it’s transparency.

In order to encourage these operations, as we mentioned there was a need for the establishment of a central cyber security authority (NCSA) which came into establishment during the Februage of 2015. Their role was to guide and pilot the operational cyber security efforts.  The NCSA had one sole goal and that was to act on cyber security, which was mainly done within the private sectors. The NCSA entity held great amounts of knowledge about regulating cyberspace as well as managing any potential cyber security incidents or threats.

The way the NCSA functioned within each layer of the pyramid:

It functioned within each of these three layers by acting on different parts. In the bottom layer, the “aggregate robustness”, the NCSA held critical infrastructure for regulation. Additionally it functioned by giving security guidance, which was done mainly through sectoral regulators. The NCSA was a hub of knowledge, there to assist any organization that desired help. Additionally the NCSA assists in aggregating robustness by regulating the market of cyber security. The NCSA functions in four different ways within systemic resilience. Firstly it holds nation-wide information sharing, secondly it gives assistance to any organizations that might be under attack, thirdly it assists in identifying and investigating potential cyber attacks and it gives assistance and support to sectoral SOC’s. In terms of the way NCSA functions within national defense happens through three different ways, firstly the NCSA manages defensive campaigns within the civilian sector, it helps coordinate between different agencies and lastly helps in the assessment of the current national situation.

Israel as the “start-up nation”

This task was given to the National Cyber Bureau to deal with in order to maintain the cyberspace, in the long run, as well as maintain Israel’s cyber security abilities and capabilities.

Including international cooperation in order to better improve cyberspace security:

Cyberspace is obviously a global sphere making security and protection over cyberspace a global challenge, where all countries need to work together in order to protect it. It is not useful or beneficial if only one country is putting effort into protecting cyberspace and thus Israel as a state feels that international cooperation is a vital and important element to consider when it comes to creating a cyberspace that is safe, secure and free to all. Israel is determined in assisting nations all around the world to grow and strengthen their cyber security methods and operations. It’s a group effort and it is not something that should need to be dealt with individually. It is beneficial for all if each and every country shares their methods and ideas in creating a secure cyberspace. Israel as a state believes it is imperative that countries all around the world collaborate, share their knowledge with one another to create new and improved solutions to counteract any potential threats and risks on a global level as well as create a mutual goal for creating a safe, booming and flourishing cyberspace all around the world.