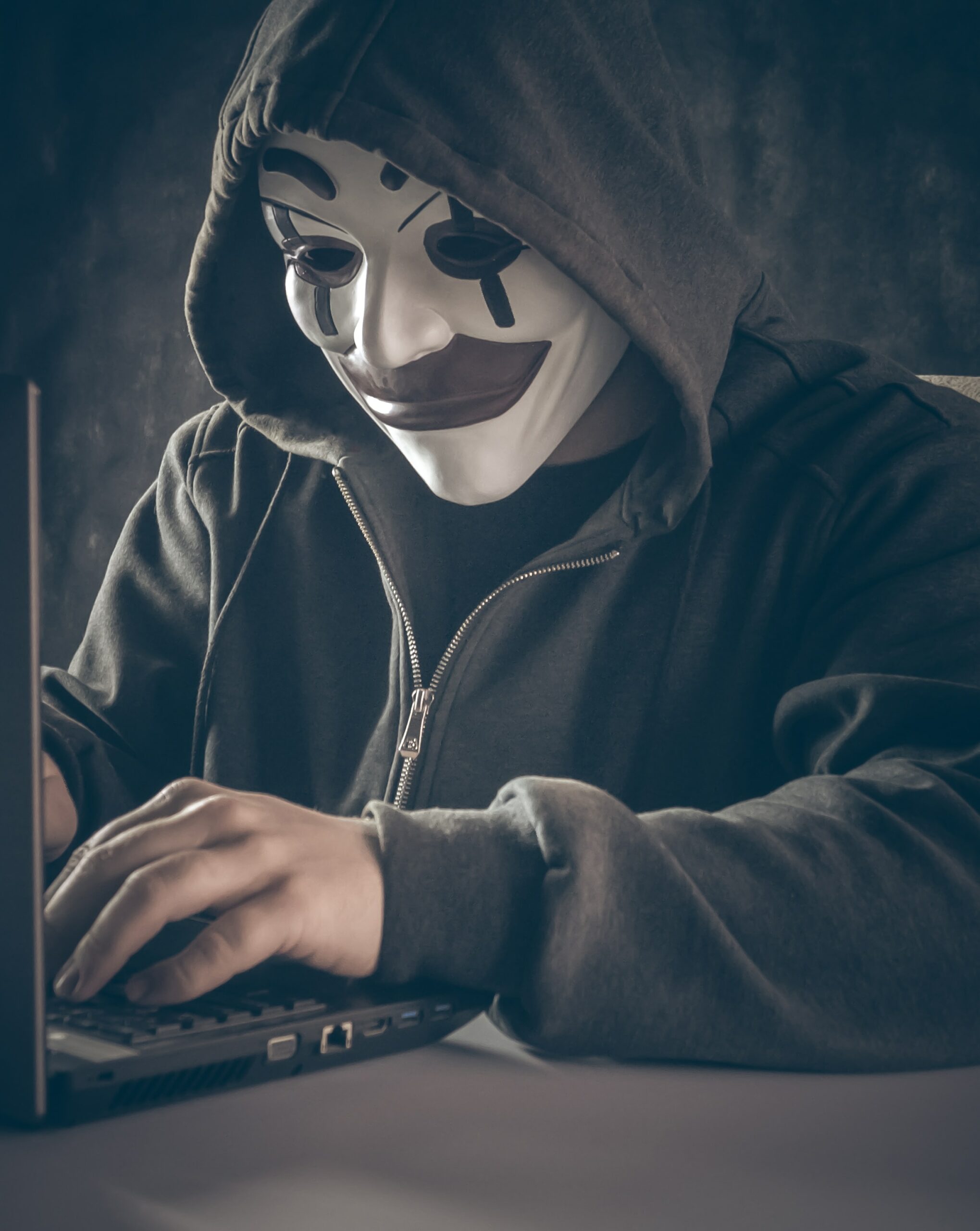 What are cyber attacks?

Why do cyber attacks occur?

There are multiple objectives as to why cyber attacks might occur, more often than not with a malicious mindset. Three reasons why they might occur will be discussed in great detail.

There are various different cyber attacks that might occur against individuals or organizations and a couple of them will be highlighted in great detail.

This can result in so many negative consequences for the recipient, including someone stealing their money, using their credit card details or potentially even identity theft.

Although phishing might occur in multiple ways, 2 techniques will be highlighted; namely “email phishing scams” and “spear phishing”.

For example, an individual and their bank. The hacker will eavesdrop on two parties who are communicating or potentially even impersonate one of the parties. The intent behind this attack is to steal important and private data or information, for example credentials and credit card details.

Some tips on how to avoid man-in-the-middle attacks:

How to notice a DDoS attack:

For example, a sign of an attack might be a large amount of traffic (of information) coming in from one IP address or a singular IP range. This shows to be suspicious and could be someone conducting an attack.

How to identify a Trojan Virus:

There are various signs of malicious or evil software which might show proof that ones system or device has been attacked by a Trojan Virus.

Who are the ones to conduct these zero-day attacks?

In 2020, Zoom fell victim to a zero-day attack. Hackers were able to access devices that were running on earlier (or older) versions of Windows. This additionally could allow the hacker to take over the device as a whole and gain access to all the files on that device.

How to safeguard oneself against zero-day attacks:

3 reasons for drive by attacks:

It is imperative to be aware of these attacks, and the signs that show when they might be occurring in order to protect yourself and your organization.