What is Penetration Testing 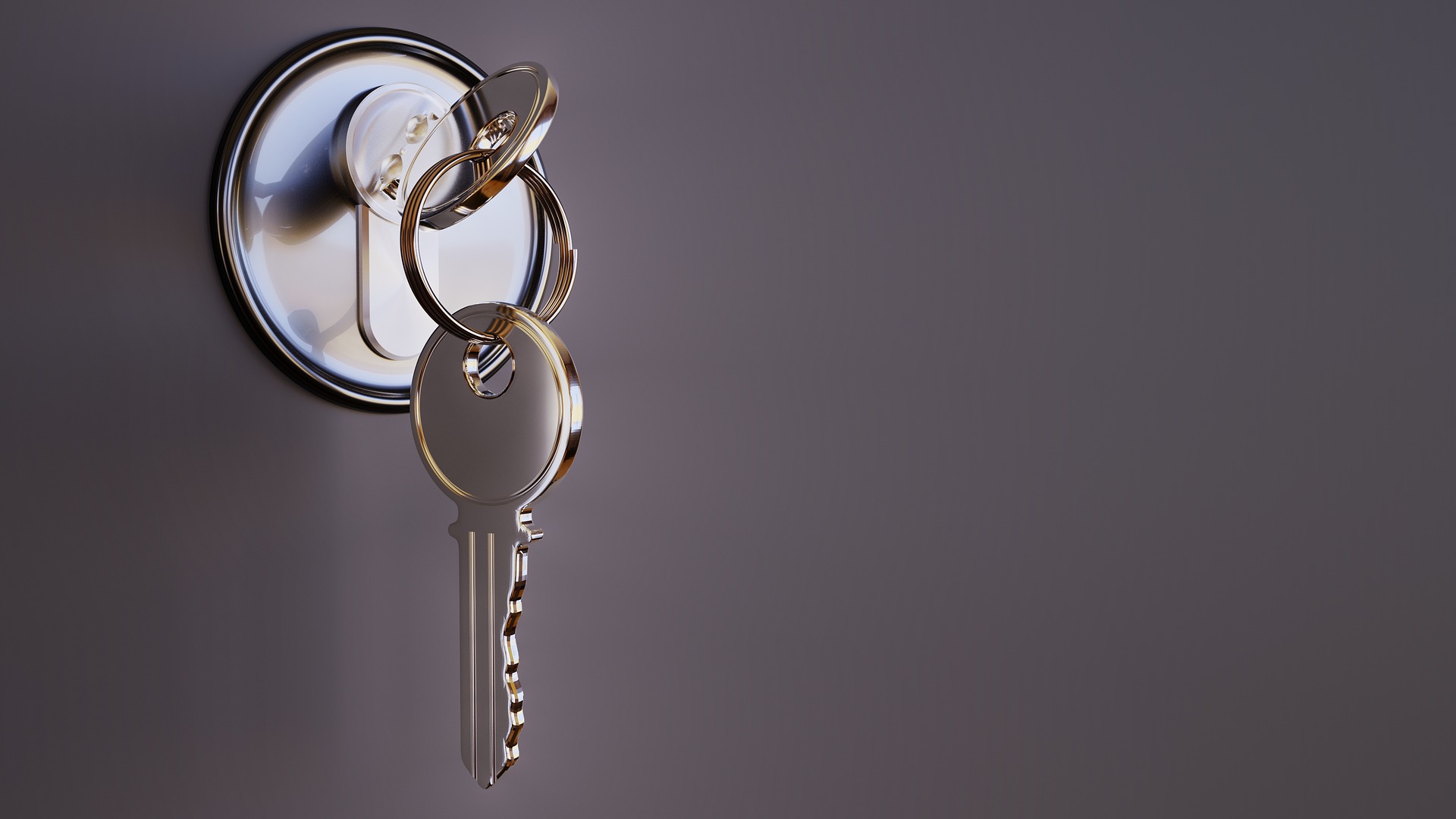 There are 5 stages of penetration testing, namely; planning and reconnaissance, scanning, gaining access, maintaining access and analysis, we will go into great detail about each one of these 5 stages.

Stage 1 is “planning and reconnaissance”:

The different types of penetration testing:

Cyberattacks and cyberattackers are on the rise, learning new and improved techniques as the years go on. Thus, it is imperative that organizations learn the importance of performing up to date penetration tests, in order to properly reveal any exposure or block holes. Penetration tests ensure that an organization has taken a proactive stance, seeking out vulnerabilities in it’s hardware or software.

There are differences as well in the types of individuals who conduct each of these assessments.

The last difference existing between these two types of assessments has to do with the cost of them.

The need for penetration testing is growing as the years go on. Organizations are digitizing the majority of the operations and processes in their organizations and the types of new risks we are being exposed to is growing at a rapid rate. We cannot be naive or underestimate the risk of hackers exploiting weaknesses in our organizations IT infrastructure. Once a hacker has been able to enter an organization’s network, it is not difficult for them to take control over their entire infrastructure, making their work easy to access. In order for an organization to decrease the risk of such a break-in, they need to be able to detect any weaknesses and respond to them in a quick manner.

I will go on to explain the importance of penetration testing, why an organization should consider utilizing this assessment themselves on a regular basis and how this might assist an organization in avoiding these potential risks on their IT infrastructure.

Thus, it is completely imperative for organizations to include penetration tests on a regular basis, as these help lessen and deminist potential cyber threats and risks against their organizations. Good security practices are vital in ensuring the longevity of an organization and ensure your business continues to grow and flourish with no major setbacks, thus they must definitely be adopted on a regular basis.