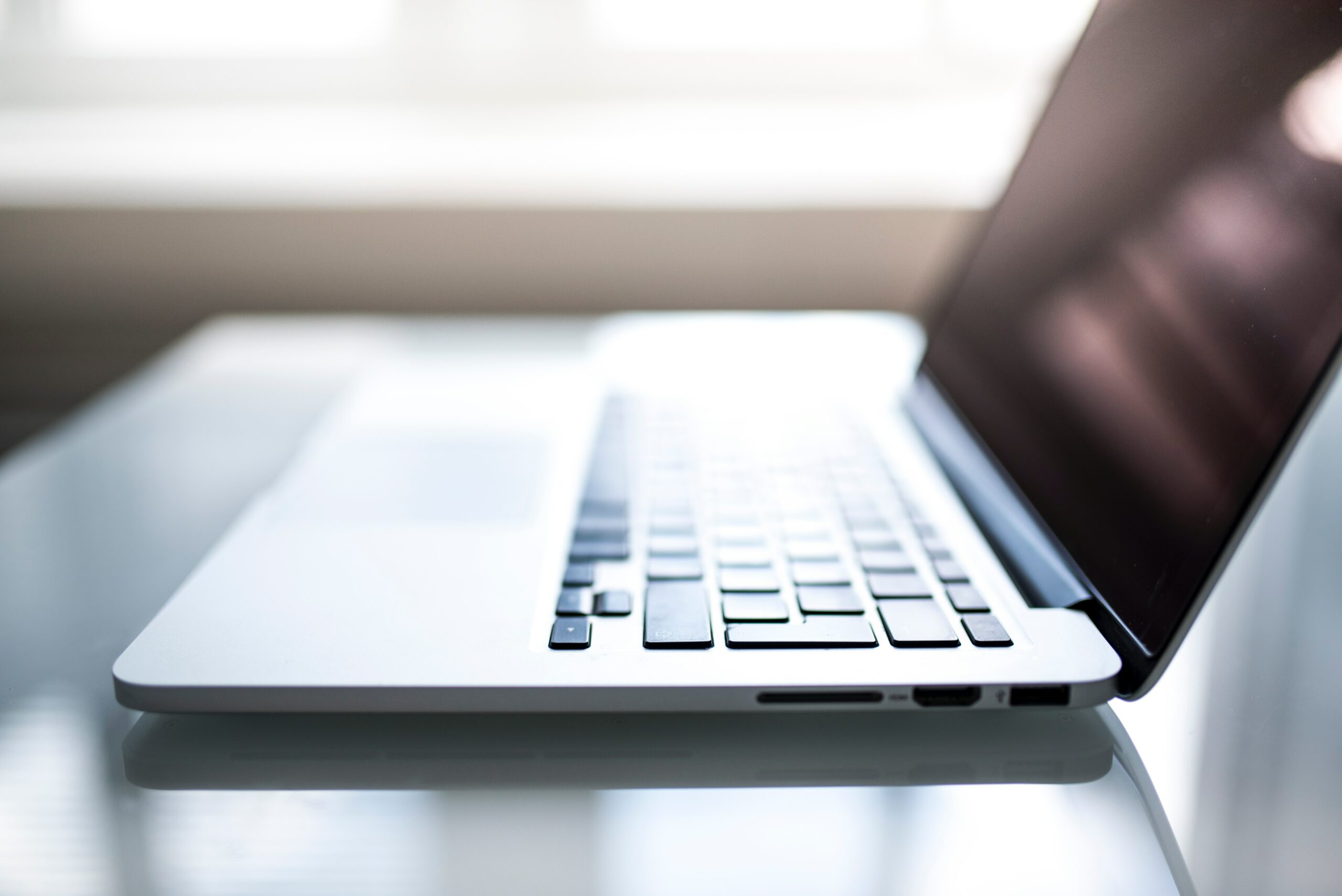 What is penetration testing? And why is it important to us as individuals/small or big organizations:

What is a black box?

It is essential that a company properly understands which type of testing method might be most useful to them, considering their systems, software, and networks. Furthermore, it is imperative that an organization understands that the cheapest penetration test or the quickest penetration test might not actually be the most suitable choice for them. We will briefly highlight the three different types of penetration tests (black-box, white-box, and grey-box); however, we will remain with a deep focus and concentration on black-box penetration testing.

What is black box penetration testing?

What is white-box penetration testing?

What is grey-box penetration testing?

There are five main stages when it comes to conducting a black-box penetration test, namely: reconnaissance, scanning & enumeration, vulnerability discovery, exploitation, and privilege escalation. We will delve into each one of these in great detail.

This first stage of black-box penetration testing involves accumulating preliminary information about the device or the system on which the tester is ethically hacking. The types of information that they will collect include IP addresses, various employee information, email addresses, and any pain points.

Additional reconnaissance is conducted in this second step. The tester will collect additional information from the targeted device or network during this stage, including the type of software, the operating system, connected systems, and user accounts or roles.

During this third stage, the individual conducting the test will gather information about the vulnerabilities of the systems or networks that are publicly available. For example, this includes CVEs in the system or third-party applications that are utilized by the targeted network/device.

During this stage of the black-box penetration test, the tester will build malicious actions in order to exploit any potential weaknesses. During this stage, the tester gains access to the main part of the system, doing so in the shortest time period possible.

This stage occurs following the tester gaining access to a system, and they then go on to attempt to gain complete access to the system or device.

This black box penetrating technique allows for the testing of multiple combinations of inputs simultaneously. In this technique, there is a table that shows the inputs and what their various outcomes are. This is considered a tabular representation. For example, a health insurance company can supply a premium based on the age of the person who has the insurance (under 60 or over 60) and whether or not they smoke. This allows for the making of a table with four different rules, allowing for four different outcomes.

This technique of black-box penetration testing separates inputs into various different categories of data. Dividing the classes allows for the opportunity for the generation of new test cases. Each of these cases is able to figure out correct or wrong states.

This penetration testing technique consists of trying to guess the most important errors in the code. This guessing technique assists in figuring out many defects that the usual systemic approaches might not be able to locate. This relies on the tester’s previous experience with the system they are working on and their ability to discover the areas where errors might actually occur. Usually, functions require very specific types of arguments to generate the needed output. An example of this is a function that requires a string as its only argument. Suppose the function is given a string as an argument, and the function has a correct algorithm. In that case, it should work properly and give the user the correct input. However, if the function is given a numeric value despite it needing a string, then the function can behave in different ways. If the function has a fallback that returns a default value if something goes wrong, then that function is well protected against edge cases. In the case that the function doesn’t cover this case, then it could return a value we didn’t expect or even crash the entire application because of an unexpected type.

Various testing types are conducted via the black-box method:

Why should I conduct a black-box penetration test? How does it benefit me?

In black-box penetration testing, no internal testing is conducted. Thus a device or system might appear to be secure if the person conducting the test is unable to find or discover any weaknesses from the outside, which can be extremely detrimental to the organization.

How does DevOps improve security?