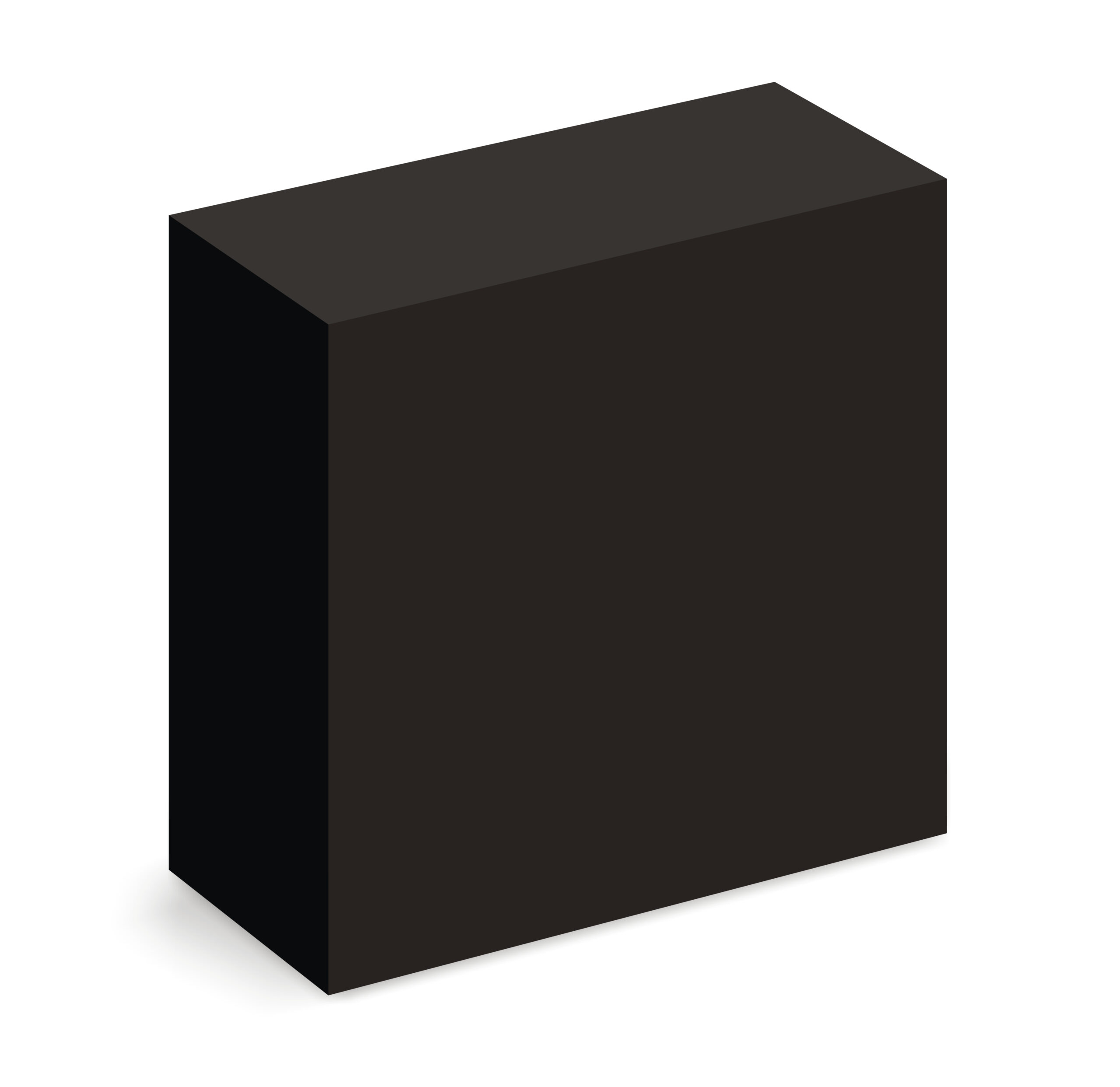 Black box testing is a security testing technique that is used to assess the security of an application or system. In black box testing, the tester does not know the internal workings of the system. Instead, they rely on input and output data to determine whether the system is vulnerable to attack. This approach can be very effective in identifying security vulnerabilities, as it allows testers to think like hackers and exploit any weaknesses that they find. Black box testing can be used to test both web applications and desktop applications and can be performed on both live systems and prototypes. Although black box testing is not as comprehensive as white box testing, it can be a valuable tool for uncovering security vulnerabilities.

When you go to the airport and check in your luggage, you trust that the airline has done its due diligence in testing the safety of the baggage handling system. You assume that they have checked for any potential problems and that your suitcase will make it safely to your destination. However, how can you be sure that the testing was done properly? How can you be sure that there weren’t any hidden flaws in the system that could lead to a disaster?

This is where black box testing comes in. Black box testing is a method of testing that involves testing the system without any knowledge of how it works. The testers are given only the user interface and expected results, and they are not allowed to see or modify the code behind the scenes. This allows them to test for unexpected problems and errors, and it ensures that the system is functioning as intended.

Black box testing is a critical part of cyber security, as it allows testers to find vulnerabilities in systems that may be hidden from view. By identifying and fixing these vulnerabilities, we can improve the overall security of our systems and protect ourselves from cyber attacks.

The benefits of black box testing

security is of utmost importance to both business and individual users, and black box testing is one of the most effective ways to ensure security. Black box testing is a security assessment technique that involves testing a system or application without any prior knowledge of how it works. This means that the tester does not have access to the source code and does not know anything about the inner workings of the system. By attacking the system in this way, testers can identify vulnerabilities that would otherwise be hidden. Black box testing can be used to assess the security of both systems and applications, and it can also be used to test the security of networks and web browsers. In short, black box testing is an essential tool for keeping your systems safe and secure.

The limitations of black box testing

When to use black box testing

How to perform black box testing

1. Plan and scope the test

Before starting a black-box penetration test, it’s important to plan and scope the test. This will help you to ensure that you are focusing on the right areas and that the test is achievable.

The next step is to identify the target audience for the penetration test. This will help you to focus your efforts on the areas that are most important to your organization.

3. Gather information about the target

To effectively est an application, you need to gather information about its structure and functionality. This can be done by studying the application’s user manual or by reviewing the source code (if available).

Once you have gathered information about the target, you can start identifying entry points and potential vulnerabilities. This can be done by studying the application’s architecture and by testing specific features or functions.

The final step is to attack the application using various techniques such as brute force attacks or social engineering. By doing this, you can determine whether the application is secure and how well it withstands attacks.

Conclusion paragraph: Black box testing is a process that allows you to test the functionality of an application without knowing anything about the code or design. By simulating user input, you can determine whether an application behaves as expected. The benefits of black box testing include improved accuracy and coverage, as well as increased efficiency. However, there are some limitations to this type of testing, including the inability to test certain areas of an application. When used correctly, black box testing can be a valuable tool for software testers. If you’re interested in learning more about black box testing or need help getting started, contact us for more information.

How does DevOps improve security?